I'm thrilled to be hosting Theresa McClinton with Book 2 in The Stone Legacy Series, Lights of Aurora! Grab a steaming cuppa, sit back and enjoy her great excerpt! And don't forget to leave a comment! Theresa is offering up a copy of Lights of Aurora to one lucky winner! 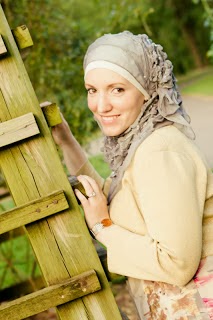 A long time enthusiast of things that go bump in the night, Theresa began her writing career as a journalism intern—possibly the least creative writing field out there. After her first semester at a local newspaper, she washed her hands of press releases and feature articles to delve into the whimsical world of fiction.
Since then, Theresa has been married, had three terrific kids, moved to central Ohio, and has been repeatedly guilt tripped into adopting a menagerie of animals that are now members of the family. But don’t be fooled by her domesticated appearance. Her greatest love is travel. Having traveled to over a dozen countries—not to mention an extended seven-year stay in Kodiak, Alaska—she is anything but settled down. But wherever life brings her, Theresa will continue to weave tales of adventure and love with the hope her stories will bring joy and inspiration to her readers.
Coming Soon!
13th Street
Novella 2.5 of The Stone Legacy Series 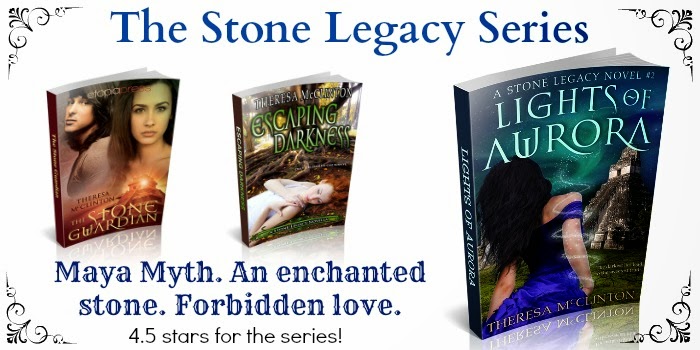 Thanks so much for having me on your blog today, AJ! You're amazing!

BlueHost is the best hosting provider for any hosting plans you might need.