After Midnight is on Sale!

It’s official! For the next two weeks my award winning contemporary romance, After Midnight, is on sale for the super low price of 99 cents! So, I’m celebrating with a re-blog, re-tweet and share to win celebration! 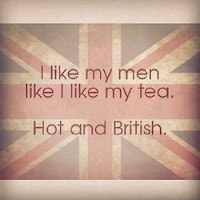 
Here’s how to play:


That's it. Pretty simple, yes? The more you tweet, retweet, share or repost, the more entried you receive! I will announce the winner of the gift certificate on this blog on February 11, 2013. 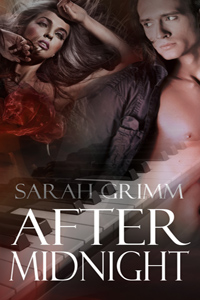 Can music heal a fractured soul?
Or will it tear them apart forever? 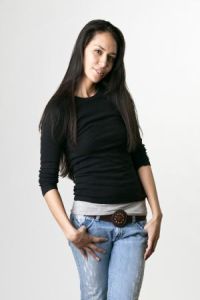 Thirteen years—that’s how long Isabeau Montgomery has been living a lie. After an automobile accident took her mother’s life, Izzy hid herself away, surviving the only way she knew how. Now she is happy in her carefully reconstructed life. That is until he walks through the door of her bar… 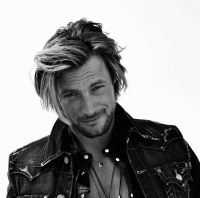 Black Phoenix singer/front man Noah Clark came to with a goal—one that doesn’t include an instant, electric attraction to the dark-haired beauty behind the bar. Coaxing her into his bed won’t be easy, but he can’t get her pale, haunted eyes nor her skill on the piano out of his head.

Can Noah help Isabeau overcome the past? Or will her need to protect her secret force her back into hiding and destroy their chance at happiness? 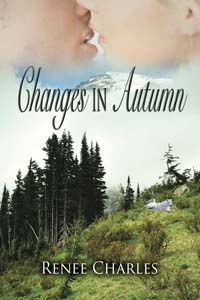 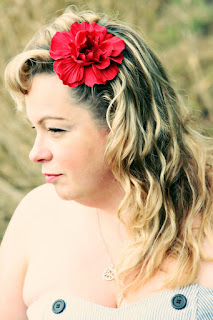 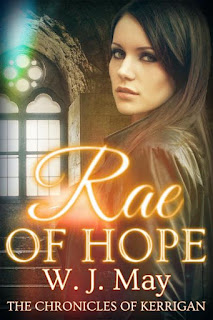 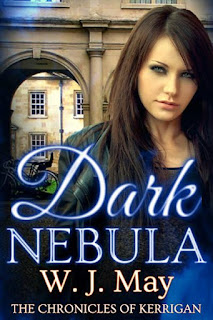 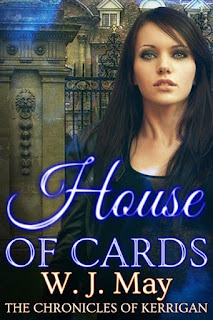 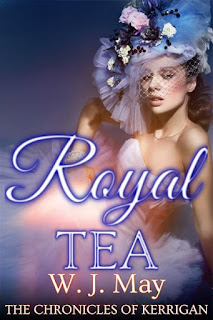