The Wrecked Blog Tour is HERE!!!!!

She was destined to show him the joy and pain of living.
Joe Campbell has it all: money, success, and fame. As lead singer of alternative rock band Blind Man’s Alibi, he holds the vague conviction that life on the road, and nights filled with meaningless sexual encounters, is enough. Until her – Emma Travers. She is a breath of fresh air. Sunshine to his darkness. The one who changes him, pushes him, and teaches him to truly live. He never imagines she is hiding a devastating secret. Or that the same emotion that could steal his heart, would ultimately break it.

“Hah! You could probably pull that off if you were comatose.”


All About the Author

The youngest of four, Sarah Grimm can't remember a time when she wasn't writing. In fact, her siblings believe she began writing in utero to pass the time. As a child, Sarah wrote constantly, littering the house with bulging spiral notebooks and ignoring the ribbing of her mother and sister who routinely said 'romances?' in a somewhat scornful tone. Sarah is a Romance Through the Ages award winner for Best Contemporary Romance, a RONE Awards finalist, and a Gayle Wilson Award of Excellence finalist. 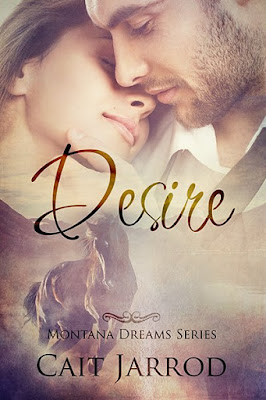 a Rafflecopter giveaway
Posted by AJ Nuest at 12:01 AM 1 comment: 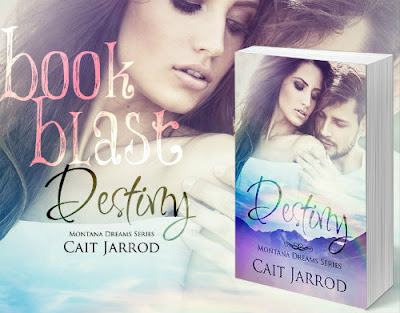 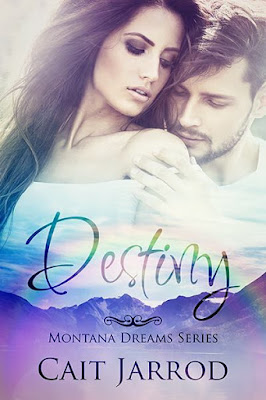 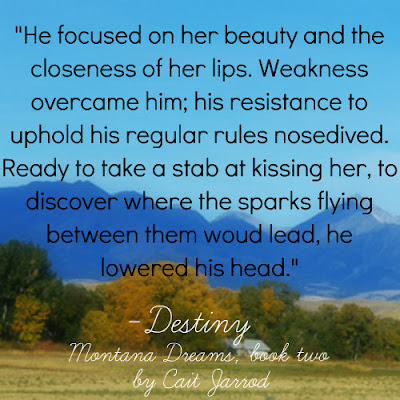 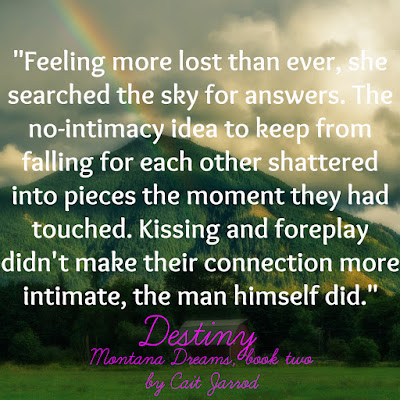