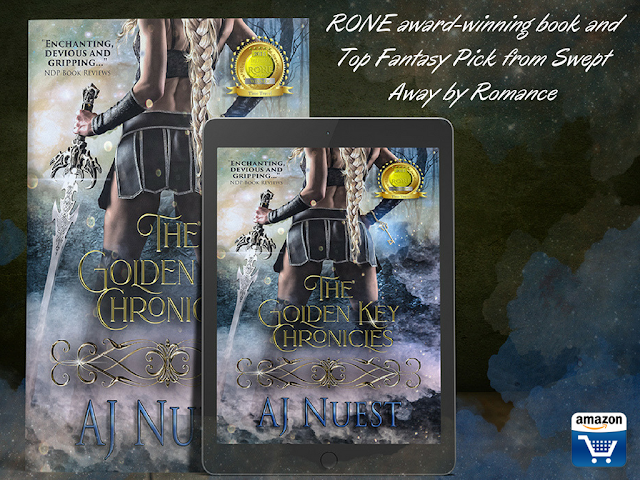 The key would unlock his future and the safety of his kingdom, but he never imagined the sorceress would unlock his heart…
When antiques restorer, Rowena Lindstrom, purchases an armoire containing a hidden key and a “magic” mirror, she believes the handsome warrior prince on the other side has to be some sort of joke. But she can’t deny they seem connected by more than just the key and, as her love for Prince Caedmon grows, she agrees to join him in his realm. Prophecy intervenes in a way neither of them could have ever expected. Lost and alone in the Austiere Kingdom, Rowena struggles to find her place, and though she fights the heated advances of the dangerous Prince Caedmon, the attraction between them brings challenges much deeper than her troubled heart can recall.
After two torturous years held captive in the dungeons of Seviere’s Keep, Prince Caedmon returns home with more than just lash marks lacing his back. He now retains the secret behind the key, and is the only one who understands its grim connection to his beloved Rowena. Yet their enemies to the north are merely one of many obstacles determined to see them fail and, to escape the clutches of the evil Wizard Gaelleod, Rowena and Caedmon must flee to the future―the one place his worst fears are confirmed. Though Rowena’s memories have returned, everything he loves stands to be ripped from his grasp.
Join Caedmon and Rowena as they embark on an epic journey bound by fate, and struggle to unravel the significance behind an age-old prophecy in The Golden Key Chronicles. 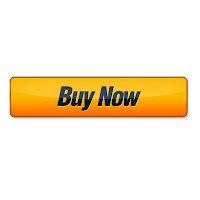 Clipping path is a must for any kinds of product images. Clipping Path Service can provide you with your desired product with a high-end view which will help you to attract both the organic customers and paid to add customers. Do clipping path for your business growth and show your customers what you have!

And already collect for myself.