And here's the amazing Time Out, Valentine cover ... 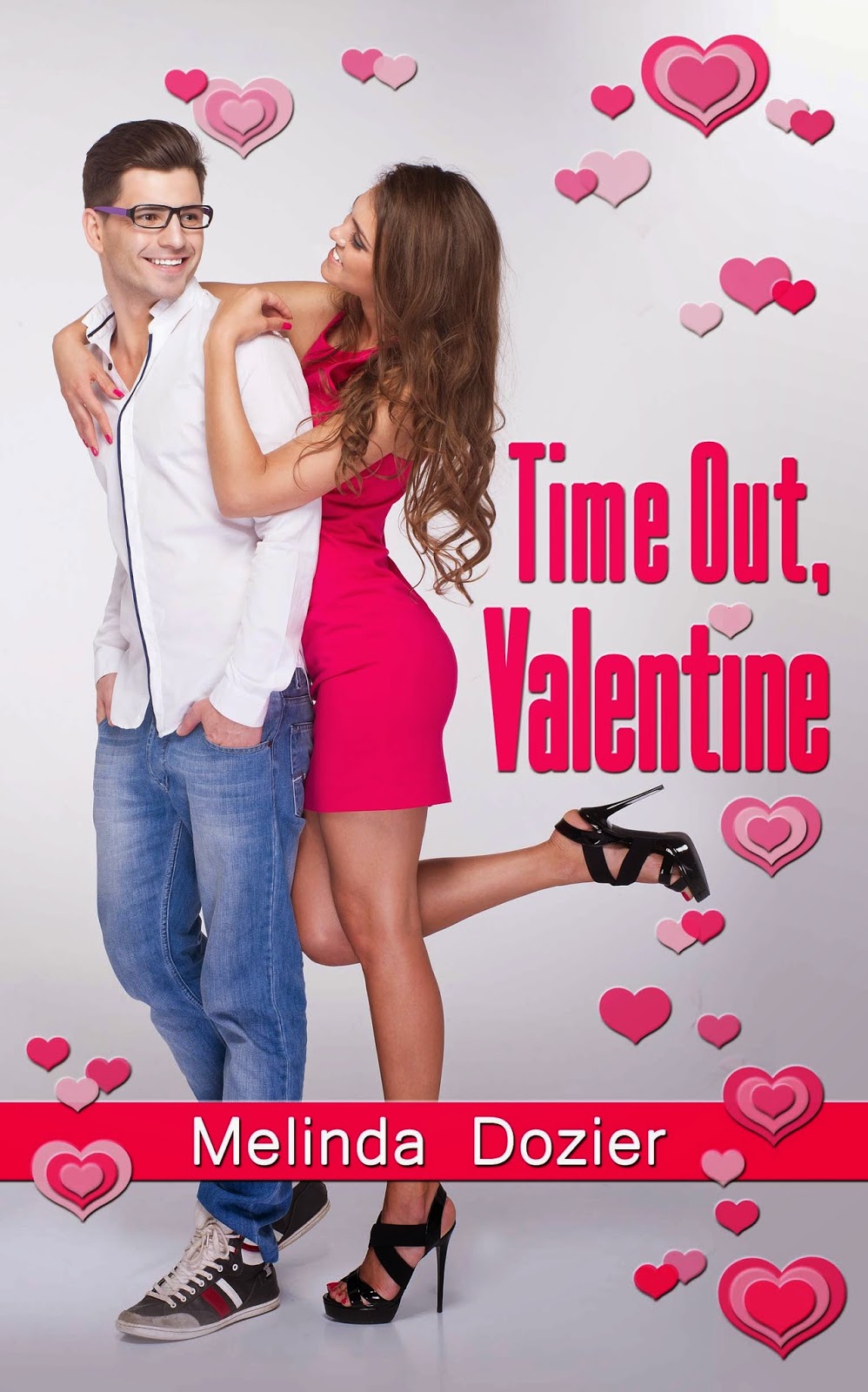 Lexi’s life is one big dump. Or so she thinks. To keep her mind off her latest breakup, she stays busy with work. It’s no big deal, since writing for Time Out Portland Magazine is a blast…except for the one small snag – Grant Reeds. Grant, a shy but sexy computer geek, is new to Time Out, working as the Networking Director for the online magazine. Even though Lexi thinks he doesn’t notice her, he sure as hell does. The owners have a plan for their upcoming Valentine’s Special, pairing up the two to explore romantic date ideas around the city. Soon, Lexi and Grant learn that the old adage, “Opposites Attract,” can ring true.

Grant sipped his beer and surveyed the room around them—anywhere but at the siren next to him, with her fancy drink, an umbrella hanging off the side. Overhead lights strobed the room, gleaming in all directions. The DJ announced a new song and a new crowd rushed to the dance floor, leaving them more alone in the back of the room. Thank God.

It was stifling hot. He tugged his collar from his neck and rolled the sleeves of his white button-up. His glasses slid down his nose, forcing him to take them off and put them in his shirt pocket.

Luckily in that part of the room, the music wasn’t so loud that they had to scream to converse. He only raised his voice a fraction to ask her the question he’d been wondering since they set foot in the place. “So, you think this is romantic enough for a Valentine's date?"


She batted her long lashes in his direction and smirked. “There’s low lights.”


“Yeah and loud music, people all around.” To help prove his point, someone bumped him in the back, pushing him closer to Lexi. His hand circled her waist and rested on her hip.


She sipped the drink, moving the umbrella with her other hand, then licked her lips. “It’sthe place to be. All trendy couples find their way here.” She cocked her head. “What would make it more romantic? Kissing?”

A slow smile formed and he faced her. Not a bad idea. “Actually, yeah.” He placed his bottle on the table behind them, cracked his knuckles and stretched his neck.

She laughed nervously, putting her weight on another sexy as hell foot. “What? You’re gonna kiss me? For real?”

“We need romance.” He grabbed her cup and put it next to his bottle. His gaze dropped to her mouth.

He placed his thumb on her lips. “Shhh. Stop talking so we can be romantic.” 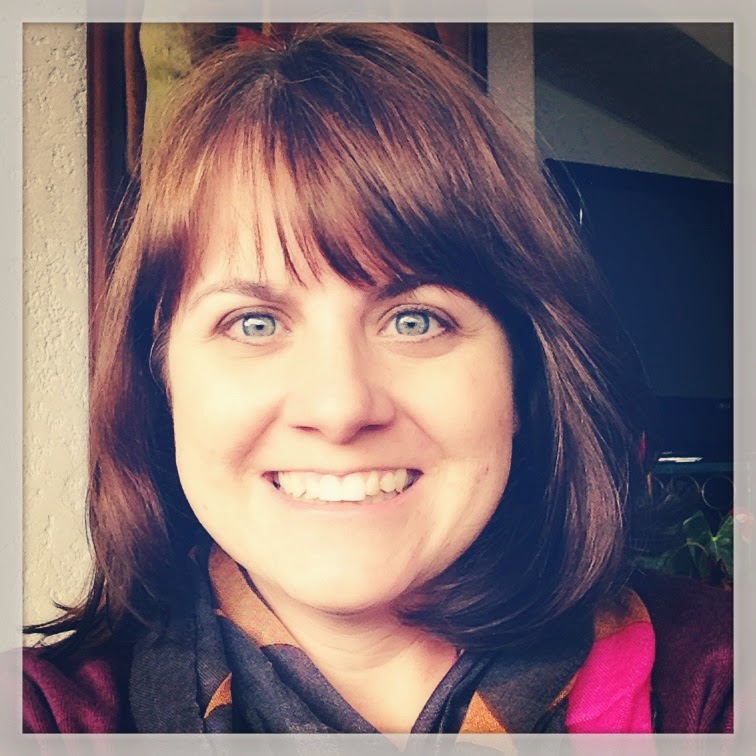 After hectic days of teaching English to middle school students, Melinda finds time to write and read in the evenings. She lives in Guatemala, Central America with her husband/ college sweetheart who brings "mucho amor" to her life. Melinda enjoys being the queen of her household and dreams of being pampered fully by her three boys once they are grown. Melinda's guilty pleasures include reality t.v., traveling, blogging and playing Zynga games.

GIVEAWAY
Melinda will be giving away a $5 Barnes and Noble or Books a Million eGift Card.


a Rafflecopter giveaway
Posted by AJ Nuest at 5:30 AM

Thank you TONS for having my cover reveal at your blog today! You rock, AJ!