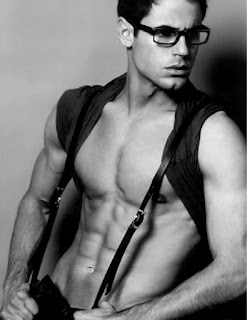 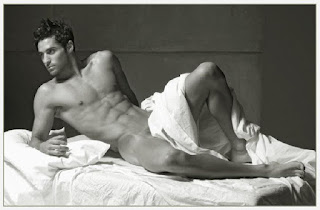 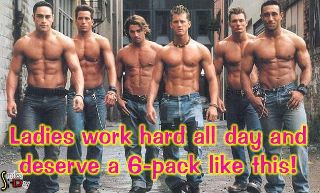 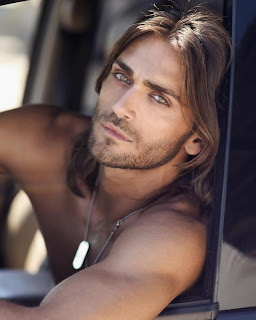 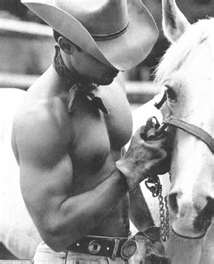 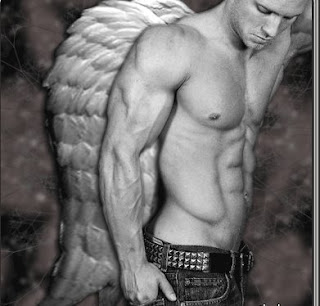 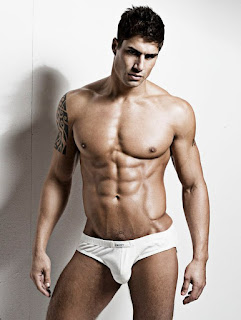 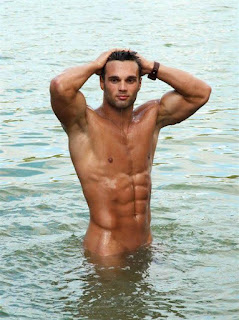 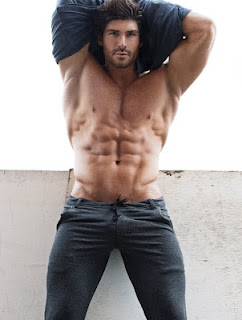 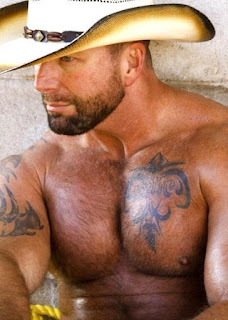 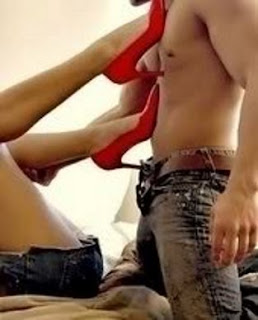 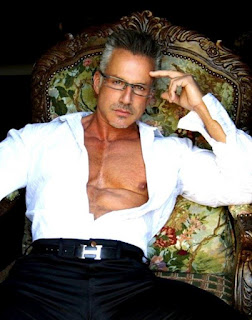 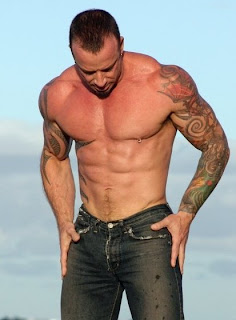 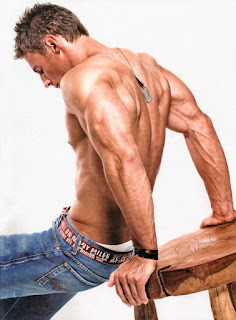 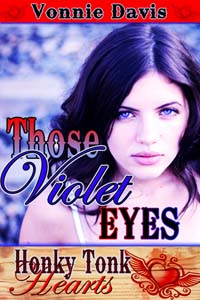 Thanks for having me, AJ. I'm never sure if my words are eloquent enough, which is why I sent along a few visuals. It's not the number of the day, it's the attitude we embrace as we saunter through it. Strut on, ladies! Eyes ahead, a smile on your face, shoulders back and a ton of attitude in your heart.

And I do love all of your, ah, reasons to not hate Friday the 13th. I think the one with the red heels is my favorite!

Ah, a shoe lover is in our midsts. I adore shoes, from flip-flops to freakin' sexy stilettos. Thanks for your kind words about THOSE VIOLET EYES. It was a fun story to write.

I love your outlook on the day Vonnie. I'm not going to play favorites, I love them all equally, (or would like too).
As for Those Violet Eyes, I loved it.

Thanks for being here, Vonnie! Though it's a really tough decision, I think I like the dude in the cowboy hat...something about that coupled with the tatoo...RAWR! I LOVE this excerpt from Those Violet Eyes. Can't WAIT to read this one. Got it loaded on my Kindle...now to just find the time. (((hugs)))

Happy Friday, Sandra. Each one has his own distinct qualities, doesn't he?

Oh, AJ, I see we share the same tastes. There's an attitude in his expression that rattles the dishes in my china cubbard. Did I spell that right? Where's an editor when I need one?

ROFLOL, Vonnie. Are you telling anyone your secret? Shhh...

All that water... makes me feel a little unlucky Vonnie. :( But the other 12...Yum! I'm feelin' mighty lucky today.

Luck comes in all shapes and sizes, both with and without chest hair. Oh, yeah, we are having a lucky Friday the 13th here at Tattered Pages.

How could anyone feel unlucky after having found their way in here to gaze upon those hotties - er, I mean, your eloquent words, Vonnie?

Mac, I know what you're thinking...gee, didn't Vonnie write anything? You went straight for the good stuff, didn't'cha?

Just popping on to say 'night, folks. Vonnie, I just can't thank you enough for being my guest. Great day! Off to watch a flick with the chicklets. (((hugs)))