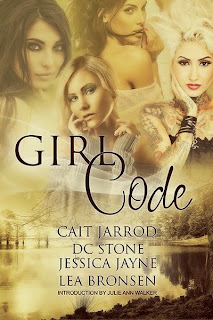 
HOPE by Jessica Jayne-Josephine "Joey" Lockhart escapes her past, herself and her home town of Pearl, Ohio to Florida after high school. Years later, she meets a man that refuses to let her hide behind her camera lens and encourages her out of her shell. Will he be the one to push her to feel for the first time?


LIVE by Lea Bronsen-After seven years in drug hell, detoxing Juliette "Juls" Carrington returns to her hometown Pearl to attend her grandmother's burial. Once more rejected by her family, she has a swim in a pond nearby when a mysterious camper, an ex-drunk, coaxes her to come to his hut in the woods. Together they must fight their inner demons for a chance to love...and live.


FAITH by Cait Jarrod-Selena Bodine escaped into the United States Air Force to leave behind a painful past and the one man who she refused to let herself love. Years later, an urgent call from her father brings her back to Pearl, Ohio and face to face with the man she still loves. But will the secret that Cullen is investigating her threaten their second chance?


PERSISTENCE by DC Stone-Laydi Michaels has been running away from her past and bad memories for years. Finding herself wasn’t an easy task, but she’s managed to finally get to a point to where she wants to be. Only to wake up married to her boss….who fired her the night before. Wrapped in a case that puts her life in danger, and dealing with a grave situation back home in Pearl, Laydi figures out she wasn’t close to finding herself, and now, she’s risked everything.


From writing ‘every girl’s dream heroes’ to ‘strong, down-to-earth heroines,’ Cait Jarrod twists ‘cliff hanging plots’ and ‘clever, unpredictable sub-plots’. She loves diving into a good book as much as she loves writing one. Mother of three gorgeous daughters, she’s married to her best friend, hangs out with a great group of women—the WWC, and loves a good glass of wine.


DC Stone has over sixteen years of investigative experience, including working as a criminal investigator in the United States military and a private investigator. Currently, she works as an internal affairs investigator by day and a romantic suspense author by night. She has her Master’s degree in Criminal Justice and is dubbed, “The Investigative Whisper.” Commonly called upon to act as an expert witness, she also trains with local, state, and federal law enforcement officers. She provides numerous workshops that help authors gain insight into “digging” into a character’s mind to better understand motives, create suspense, and help maintain conflict.


When she isn’t trying to solve a new puzzle in the world of fraud, she is engulfed with coffee, her laptop, and all those crazy characters in her head. She is a member of the Romance Writers of America, Hudson Valley Romance Writers, Rom Vets, RWA Kiss of Death, and the Liberty State Fiction Writers. She served as the 2014 Vice President and Conference Chair for NJRW. Find her on Facebook, Twitter, or her at www.authordcstone.com.


"My writing interests very much like my reading interests. Though I mainly write romance type novels with a spicy twist, I have lived what some might call a suspenseful life. As a survivor of stalking and sexual assault, I learned the ins and outs of the legal system pretty quickly. It helped to precipitate my interest in getting my law degree... that and the fact that I grew up around attorneys. So adding suspense to my writing is no big surprise to me or anyone that knows me."

I am a born and raised small town Ohio girl, who moved to the Sunshine State after graduating from college. I graduated with a bachelor's degree in English because I could not imagine doing anything else but reading and writing. It is such a pleasure to be able to share all the stories in my head! 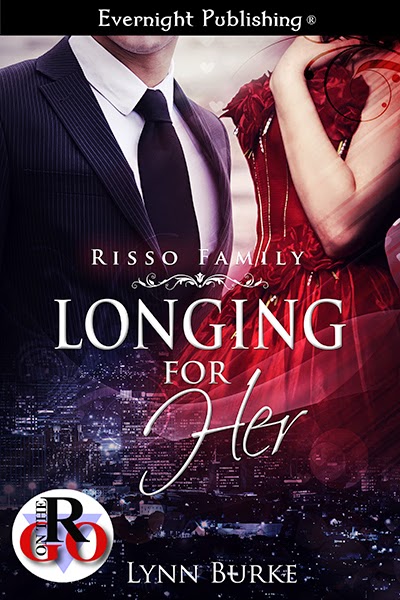