Rachel Brimble and What A Woman Desires!

I am thrilled to be hosting the fabulous Rachel Brimble at Tattered Pages today, who speaks to us about what goes into researching her wonderful historical romances! Take it away, Rachel!
Historical research…how much? How little?

I often get asked how much research goes into my Victorian romances and I find this really difficult to answer. As I write romance rather than historical fiction, I focus on the central relationship more than anything––which basically means the emotion. To my mind, the emotions of people during the 1800s would have been more or less the same as today…even if their problems and concerns were entirely different.

My research begins once I have decided on the theme of my book – for What A Woman Desires, my latest Victorian romance, the central theme is “Home is where the heart is”. So what did this mean as far as research is concerned? Well, first and foremost, I had to know how homes were run in the late 19th century. A home of the poor as well as the wealthy, because I had already decided my heroine was from a middle-upper class family and my hero from a lower class. 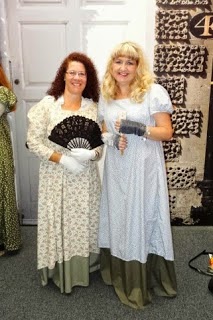 Obviously we are all lucky enough to have access to the World Wide Web nowadays, but I still think it is imperative to read as well as visit places as much as possible. I read plenty of Victorian non-fiction while writing this book as well as visiting No 1 Royal Crescent in Bath (although this is set to the Georgian era, it gave me a nice sense of place), the Bath Fashion Museum and the Theatre Royal. My favorite Victorian research book this time around (and the most helpful) was The Victorian House by Judith Flanders.

For my next Victorian book (and current work in progress), I am researching children’s boarding houses during the late 1800s as my heroine will end up working at one in bid to add something fundamentally important to a life she views as mundane and without purpose. I have cried over some of the stories I have read and hope I manage to capture the heroine’s passion and care for children as well as her love for the hero.

I spent a lot of time talking to the Bath Record Office and read books on the boarding houses as well as the Workhouse in the city. The problem with research is often knowing when to stop! If you enjoy history, the temptation to keep researching rather than getting on with the writing is hard to resist.

Through my reading and visiting, I have become more and more interested in delving backwards as well as forwards in time from the Victorian era. I wouldn’t be surprised if I write a Georgian and Edwardian series in the future. Watch this space! 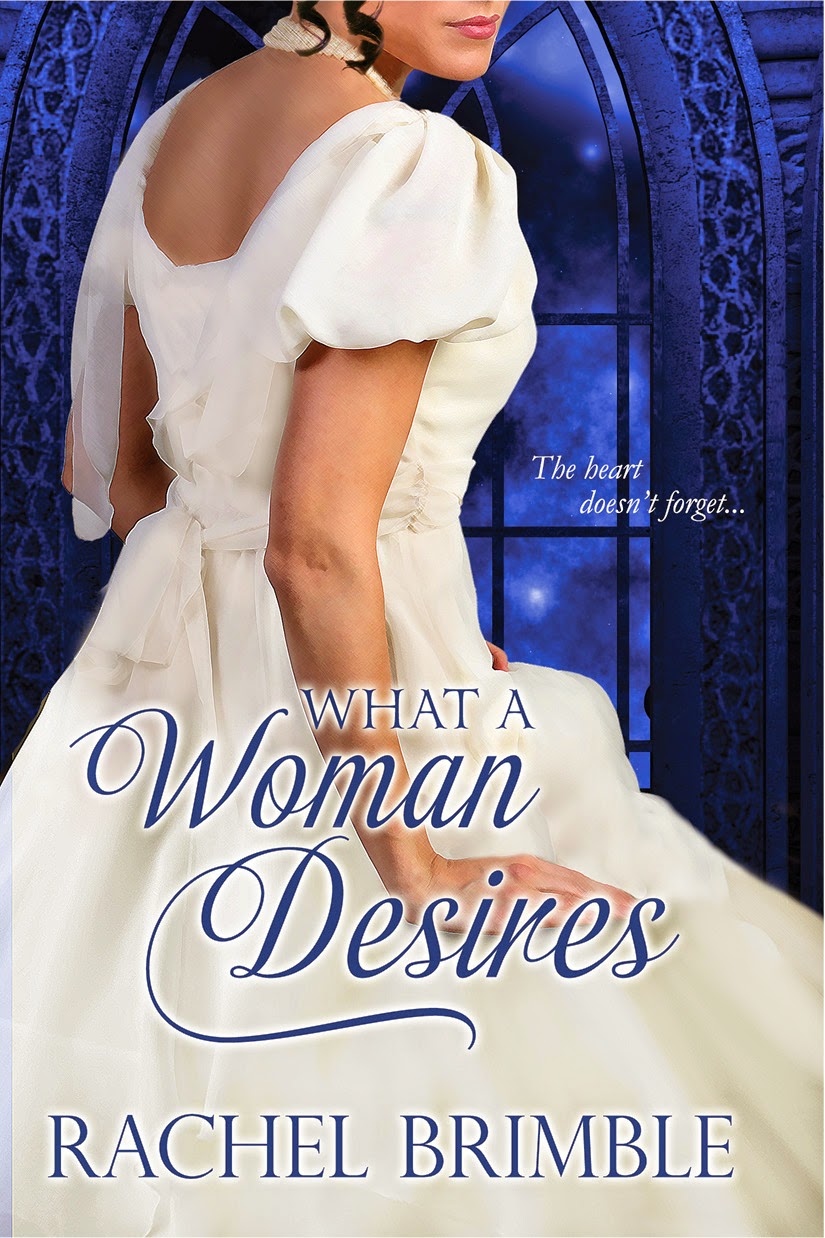 From country girl to actress of the stage, one woman dares to live her dreams—but is she brave enough to open her heart…?

Monica Danes always wanted more than the village of Biddestone had to offer. After a failed courtship to a man of her parents’ choosing, she fled for the city of Bath and never looked back. Today, Monica is the undisputed queen of the theater—a wealthy, independent woman. But when she is called home in the wake of tragedy, Monica returns—intending to leave again as soon as possible.

Thomas Ashby has been a groom at the Danes estate since he was a boy—and has been enamored with Monica for almost as long. He knows he isn’t a suitable match for his master’s daughter, despite the special bond he and Monica have always shared—and their undeniable attraction. But now that she’s returned, Thomas has one last chance to prove himself worthy—and to show Monica a life, and a love, she won’t want to give up...

SOOO happy to be hear with one of my besties on release day!! Looking forward to chatting with your visitors, sweetie :D

BlueHost is definitely one of the best website hosting provider for any hosting plans you require.