I'm super duper excited because one of my most favorite authors and people in the world is here today, celebrating the release of her latest book, Love's Revenge! Welcome Terri Rochenski to Tattered Pages! And, even better...her book is on SALE until February 6th!!!


I love doing research with a passion. In fact, I’ll bury myself into books, the internet, and notebooks full of scribbled notes that I put off writing the actual story. Strange, I know. BUT, the importance of getting your facts right makes the difference between believability and losing a fan for life. Even in a fantasy setting, an author needs for their world to make sense—in every detail.
For me, there’s nothing better than immersing myself into a story so real—so spot on!!!—that I forget it’s midnight and in six hours I’ll have 3 little kids clamoring for my attention.
Stories like Ms. Nuest’s The  Golden Key Chronicles and The Golden Key Legacy. Accurate. Believable. It’s easy to get caught up!!
Sure, I regret my stupid decision to stay up so late, but the lingering sights, scents, and secrets revealed in tales such as hers makes the purple smudges beneath the eyes SO worth it.
Forgive my rambling. What I mean to say is simply this…do your homework. Your readers will love you for it! 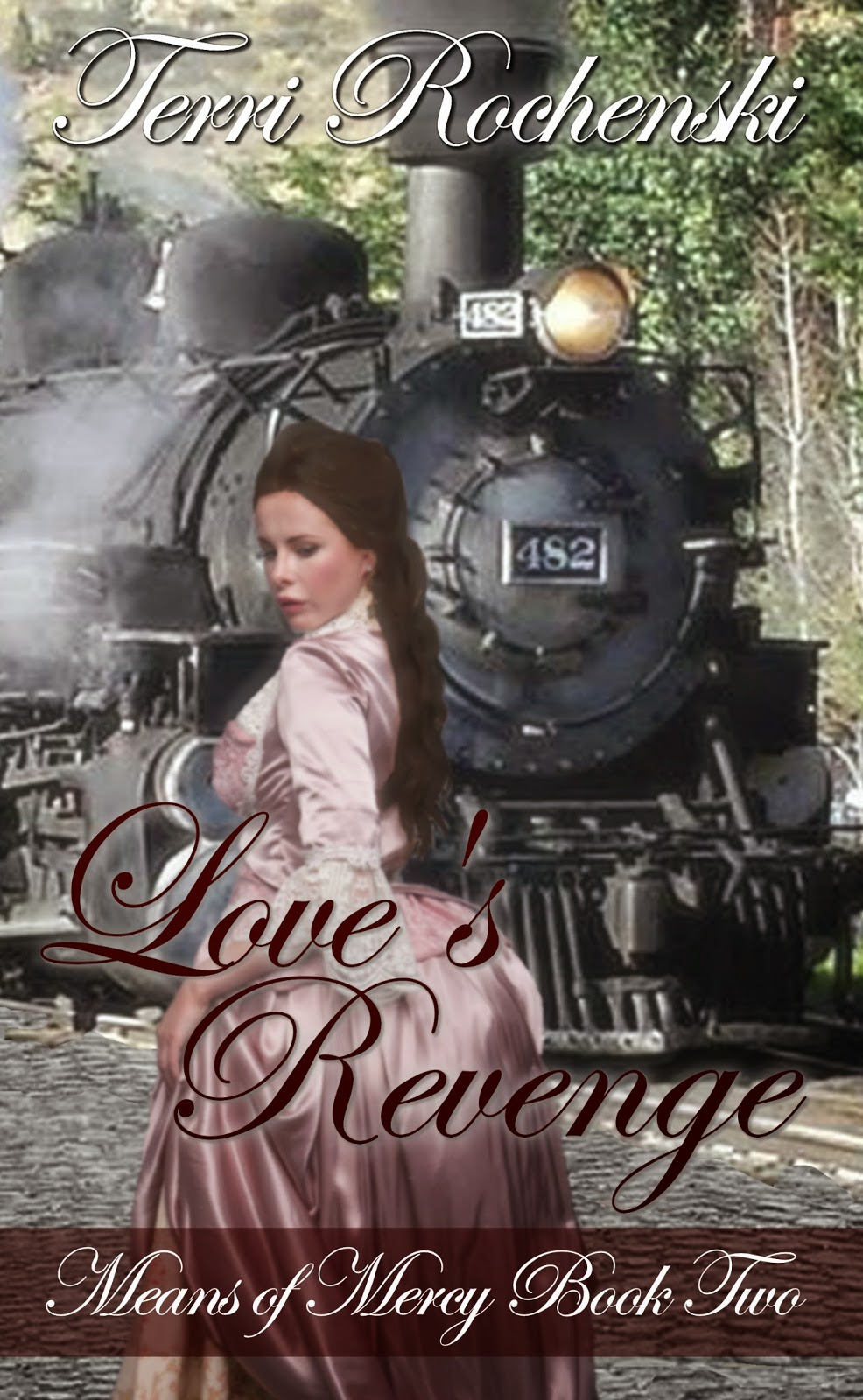 With the help of her loyal and protective business partner, Jude Connagher, and the ranch hands in their Montana Territory valley, Anne attempts to rebuild her life under the shadow of her husband’s wrath.

One unwise decision lands Anne in her pursuers’ clutches, tearing her from the ranch, her child, and her growing love for the one man who could redeem her from bitterness. She's left with no choice but to finally face her husband, knowing her freedom and life hang in the balance.
Sought after by her husband’s henchmen, Anne travels by rail and horseback, far from civilization where silk and stays are worn, let alone thought of. Lies and deceit protect her identity for a time, allowing her to birth—and grow to love—the child who was supposed to be her vengeance. 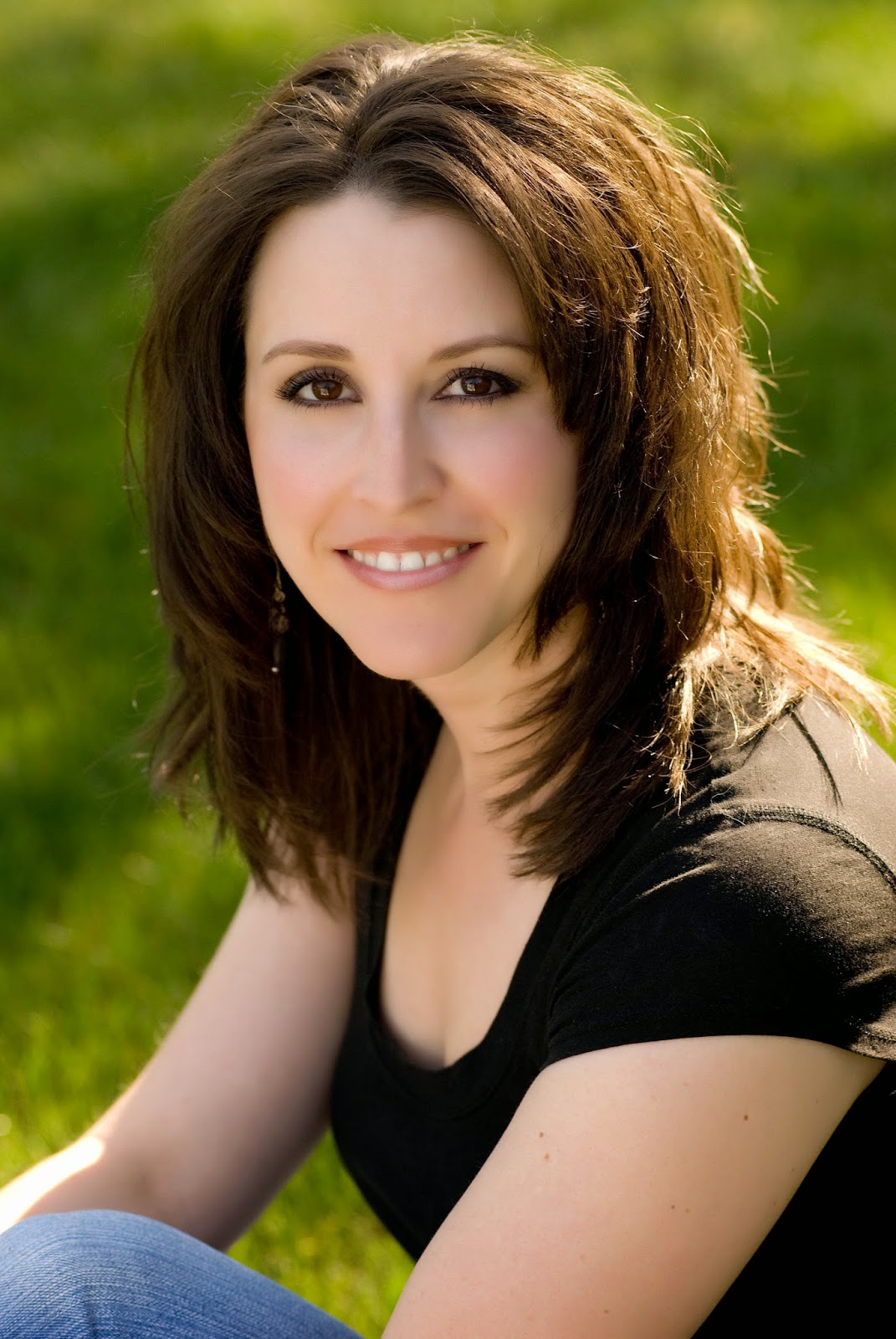 Terri started writing stories in the 8th grade, when a little gnome whispered in her brain. Gundi’s Great Adventure never hit the best seller list, but it started a long love affair with storytelling.

Today she enjoys an escape to Middle Earth during the rare ‘me’ moments her three young children allow. When not playing toys, picking them back up, or kissing boo-boos, she can be found sprawled on the couch with a book or pencil in hand, and toothpicks propping her eyelids open.

And don't forget to enter the GIVEAWAY!!!
a Rafflecopter giveaway
Posted by AJ Nuest at 12:01 AM

Thanks so much for hosting me, AJ! I've been down with the flu, and am just getting to visit my tour stops.

I found your great blog through the WLC Blog Follows at the World Literary Cafe! I’m happy to connect with you! Come by and visit my blog: http://www.lindastrawn.com
~Linda