I'm so excited to announce the fabulous cover reveal for...
THE GOLDEN KEY LEGACY
a fantasy romance serial novel from HarperImpulse 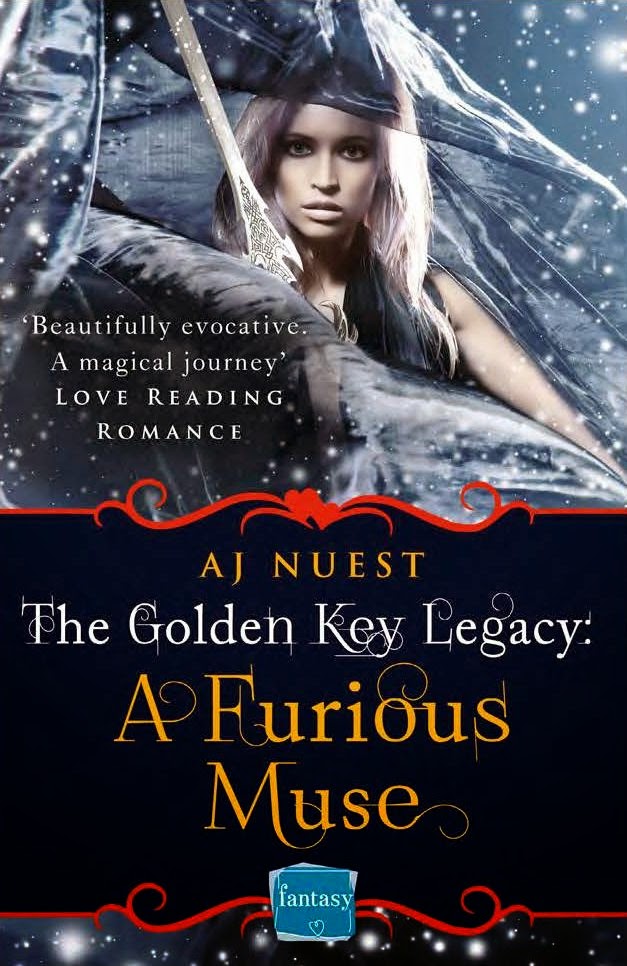 Since the day of her birth, Princess Faedrah Austiere has been defined by he place within the kingdom. As the single heir to the half-blood gypsy king and his prophesied white queen, she is fiercely protected, shuttered inside an ivory castle and well-trained in the art of war. Yet neither her obligations as future queen nor the black infestation threatening her kingdom fail to hinder the mysterious pull of the antique armoire hidden in her parents' bedchamber. And stealing the golden key for a leap through time is the only way to confront the dark lord haunting her dreams.


One face. The image of one defiant, relentless woman has been stuck in Rhys McEleod’s head ever since he was old enough to paint her luscious curves on the canvas. But the day she walks into his life off the street—sexier than hell and itching for a fight—he’s not convinced she’s the same women he’s envisioned since childhood. That is, not until he spots the golden key around her neck—an object he’d never fully shown in any of his paintings.


Now if he could just persuade his lovely muse he’s not the enemy. Unless the elusive Faedrah Austiere learns to trust him, he’ll never have her in his bed—the one place he’s convinced she belongs. 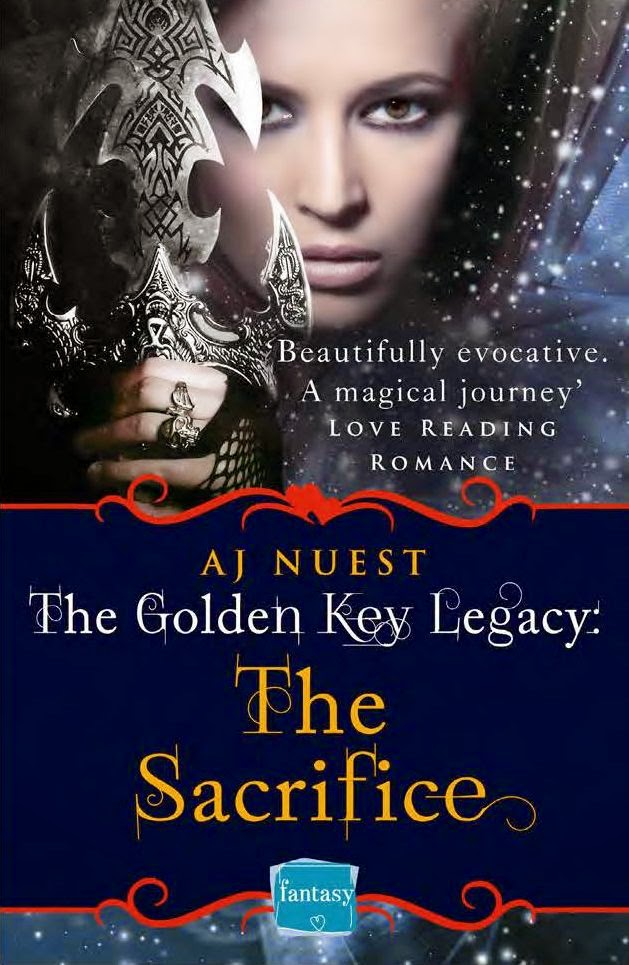 The second Faedrah Austiere walked into his life off the canvas, everything in Rhys McEleod’s world stopped making sense. Not only does her story sound like a Grimm’s fairy tale, evidently he’s been cast as the villain. If that isn’t enough, the mirror inside that old, beat up armoire at her uncle’s condo is supposedly a doorway to another world. Ever since the pathway opened, something inside him has seemed…off. If what his muse says is true, they are headed for an epic showdown, but he isn’t about to let her go. Nothing is more important than Faedrah’s protection, even if her parents refuse to accept him.


Though certain their fates are bound by more than the golden key Princess Faedrah wears around her neck, it is paramount Rhys’ true identity be kept secret. Should news of his bloodline ever reach her kingdom, their entire quest to save her people could be lost. Their only hope to prove his loyalty is to steal the map to the dark lord’s Crystal Crypt. Yet her a plan endangers her beloved more than the accusations he faces in her kingdom and, to escape evil’s grasp, she and Rhys must take a leap of faith beyond her wildest imagination.
PRE-ORDER YOUR $0.99 COPY TODAY:  AMAZON / AMAZONUK 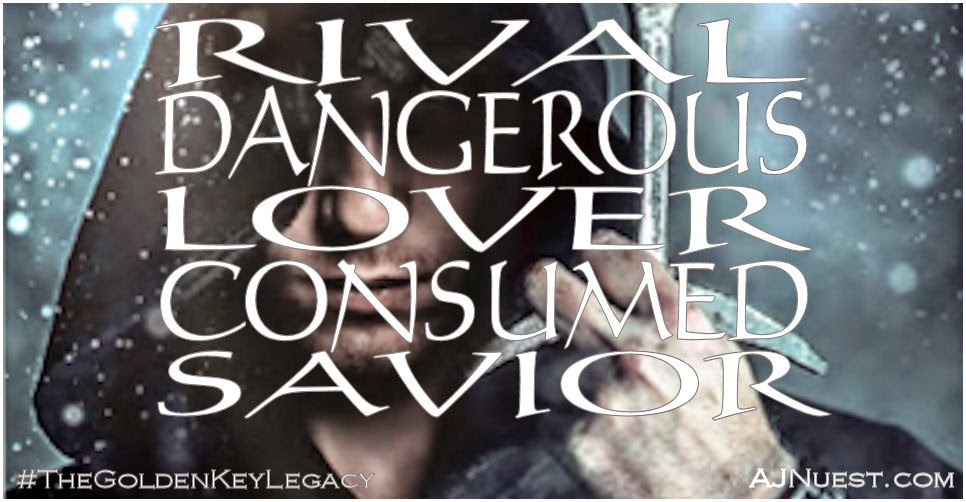 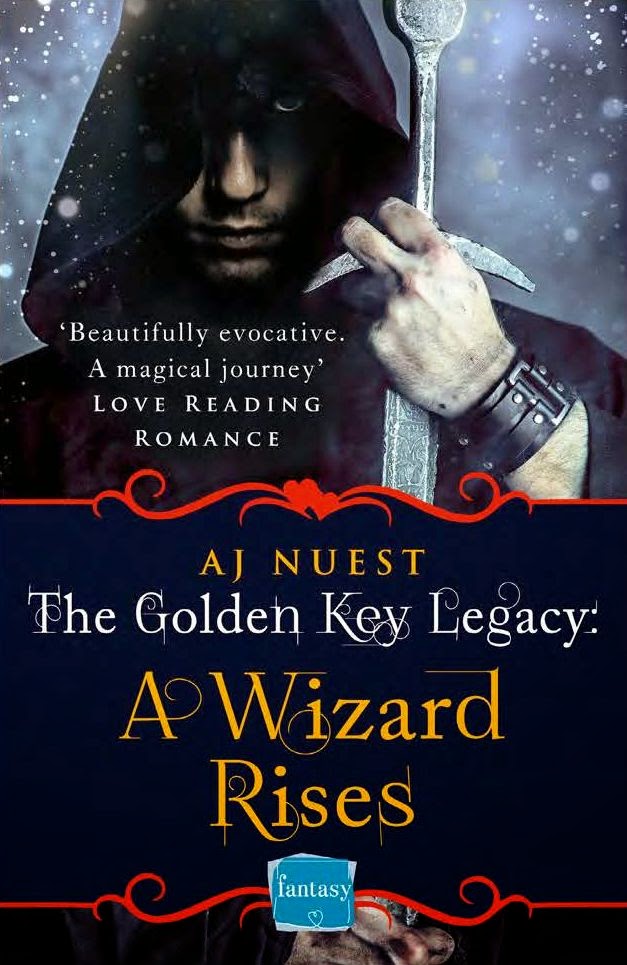 The homecoming celebration held in honor of Princess Faedrah is fraught with perilous frustration. Her nightmares have returned thricefold and, to her horror, a horrendous blight has spread like a plague throughout the kingdom. Compounding her worries, Rhys’ arrival in her world has been welcomed with the exact horror-filled reaction she expected. Her beloved has been cast into the dungeons, and no amount of arguing with the king and queen will prove he’s her fated love.


Magical powers were supposed to be a gift, or so Rhys McEleod had always believed. Too bad the second he landed in Faedrah’s world the legacy he inherited slammed into his body like a weight. He’s got zero control and his constant visions of Faedrah fighting an evil entity aren’t helping. At least her parents made the right decision and stuck him away someplace safe. Until he can figure out his next move, prove himself an ally and uncover the clues to stopping Faedrah’s nightmares, he’s got no choice but to wait…and learn exactly what he’s become.
PRE-ORDER YOUR $0.99 COPY TODAY:  AMAZON / AMAZONUK 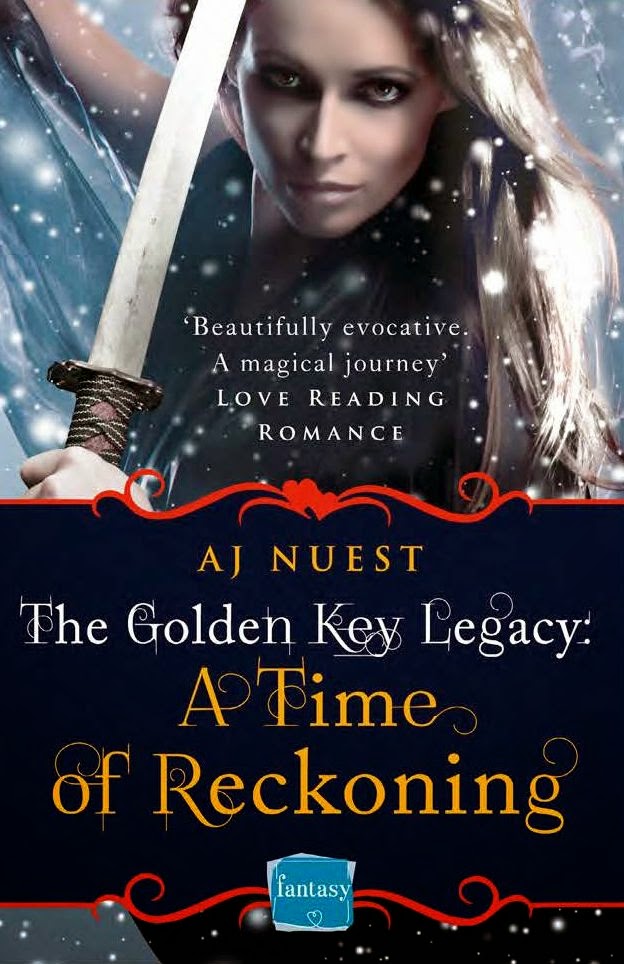 Rhys had one job to do. One measly errand that shouldn’t have been a problem, given the nature of his powers. But when an old enemy reappears, detailing the result of his actions, Rhys is forced to make a choice between a future with Faedrah or dying before his time. Frustrated and out of options, he agrees to her suggestion they to leap forward in time to the future…even though a good chance exists his powers will be nothing but a memory in his world. Flying blind on a wing and a prayer, they prepare to fight for everything they love against a wizard of insurmountable power.


Faedrah does her best to gather their closest allies. The sides are squared in a war to control the future of both worlds. With the stakes so high, only one advantage has been cast in their favor. The sigil of utmost protection inherent in Rhys’ signature. If not enough to thwart the evil awaiting at the Austiere gates, she could find herself imprisoned in the future, while her kingdom and all those she has sworn to protect are lost to the mists of time. 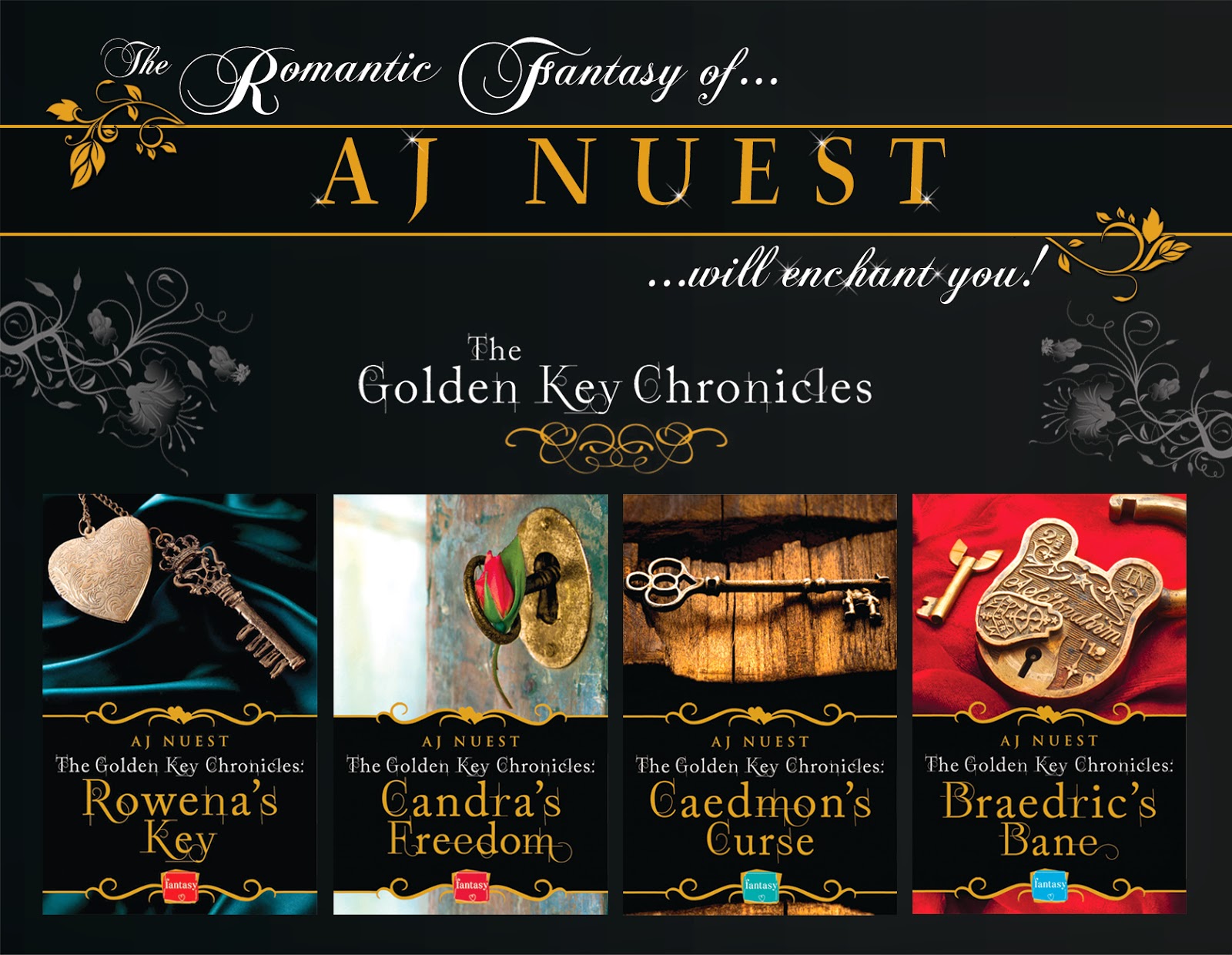