Third Time's the Charm (Part 2) -- A Christmas By the Fire Blog Hop Story!

HarperImpulse and their Written Fireside Writers are on the cutting edge of publishing and, as such, we've hosted a fabulous blog hop during the month of August! 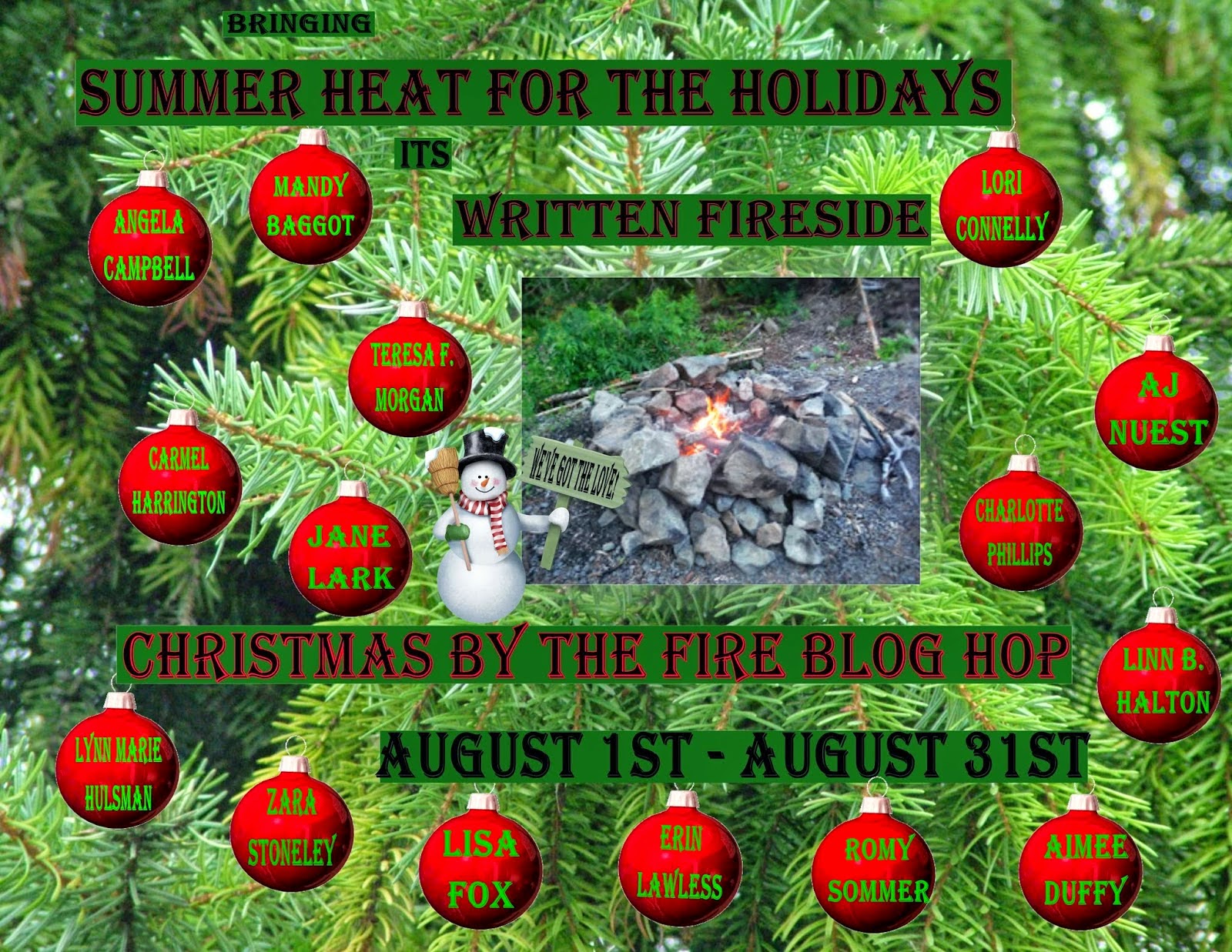 Welcome to the final installment in the Christmas by the Fire Blog Hop -- Third Time's the Charm, Part 2! It's been a whirlwind event, with fabulous prizes and giveaways, including print books, e-books and A $70 AMAZON GIFT CARD! Be sure to follow the links below to see each author's entry and don't forget to enter the RAFFLECOPTER for your chance to WIN!

All fifteen participating authors in this blog hop were given the same starting paragraph, written by the talented Georgia Beyers! These short stories will be published later this year as a Christmas e-book anthology by HarperImpulse, and it's been super exciting to be a part of this event! Both today and tomorrow, I'll be posting my short story in two installments for your reading pleasure. Be sure to check back to read the conclusion to Third Time's the Charm tomorrow!

Here's the winning entry as chosen by the fabulous team at HarperImpulse:

‘Charlotte sat at the bus stop wondering whether she would make the naughty or nice list this year. Last year she had rescued a stray kitten and therefore considered herself most definitely ‘nice’. This year she had broken Daniels heart into a million tiny pieces, so ‘naughty’ seemed to be the only answer. There’d be no Santa Claus coming down her chimney anytime soon.’